As much as we love London, there’s nothing better than escaping the city during the Summer. We’ve put a together a list festivals that we love this month from far and wide… perhaps it will inspire you to take a little trip.

The largest arts festival in the world (last year’s lasted 25 days and featured 50,459 performances of 3,314 shows in 313 venues). This is the perfect festival to see some of the best comedy, dance, theatre and music performances in the world, as well as discover new and exciting talent.

One of the largest street festivals in the world, this celebration of diversity was founded to help overcome racial tensions; throw a massive party for everyone to dance away their differences, and introduce culture through something everyone can enjoy – music. For more than 40 years people have flocked to the vibrant festival, considered one of the wildest outside of Rio and for anyone living in London, it’s something you have to experience once in your life! 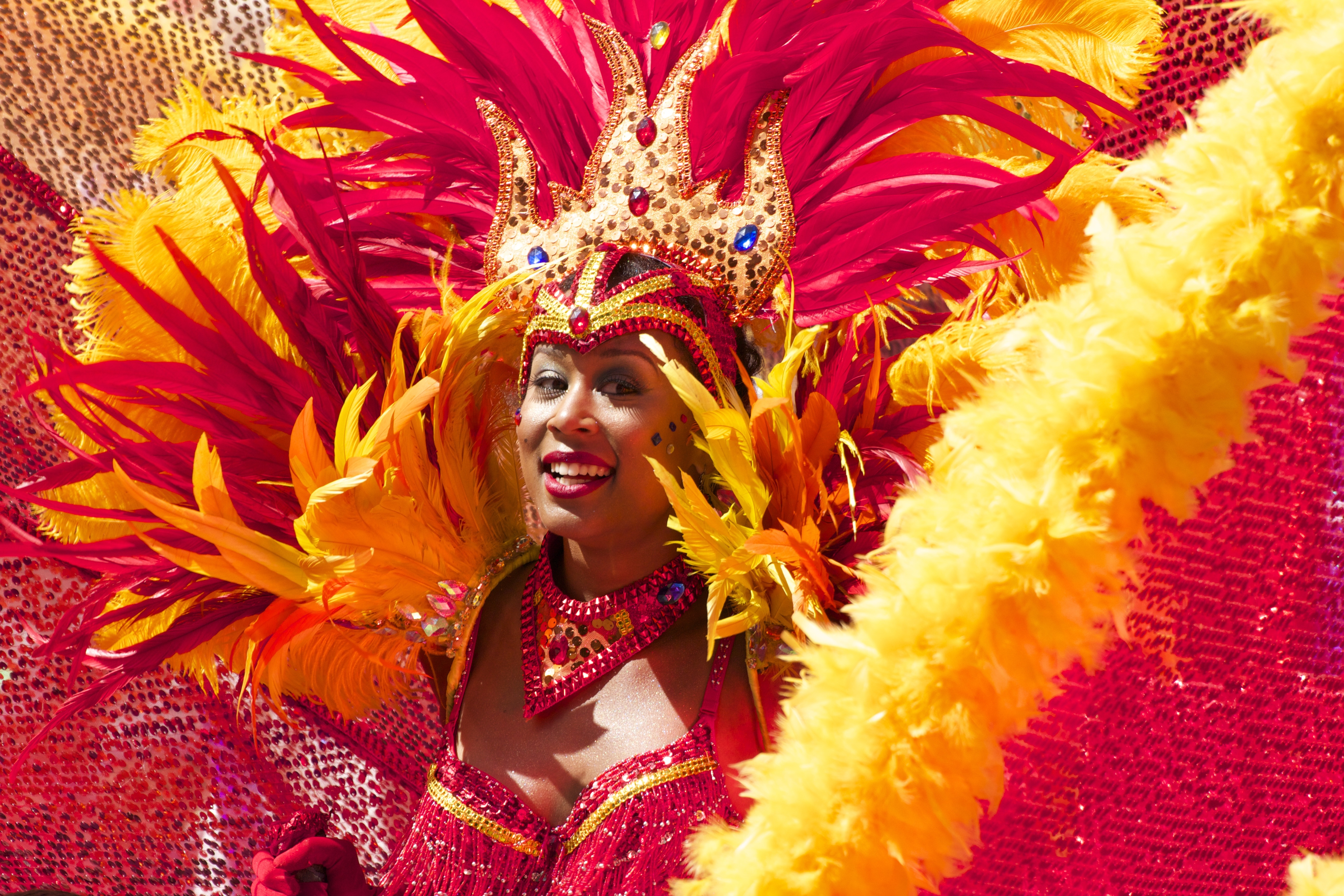 The event that’s watched around the world! Even if you’re not a sports fanatic you can’t help but get caught up with the Olympics, especially the opening and closing ceremonies! Go #TeamGB

What began nearly 15 years ago as a small fireside festival has grown exponentially, but  thankfully it hasn’t lost its easygoing character. There’s a strong folkish-indie flavour but you’ll also hear great rock’n’roll, blissed-out psychedelia and dance pop. Plus for the ultimate finale, a giant wooden green man is set ablaze. What sets this festival apart from the rest is the location; a valley beneath the Black Mountains in the Brecon Beacons – stunning!

Home, is where I want to be. But I guess I’m already there.. I come home, she lifted up her wings, I guess that this must be the place.. (Repost @roamwales). Last day to win GM16 tickets with @discovercymru x

The race itself may only last 90 seconds but the festivities around this event last for days. This is one of the most iconic events in Italy and steeped in history, you can’t help but get swept up in the excitement – not only that but you’ll be in the stunning city of Siena and surrounded by exceptional food and wine.

Being a ‘Burner’ is more than going to an event. It’s a way of being in the world. For those that want to travel a little further afield this cult favourite can be found in a middle-of-nowhere spot in the Nevada desert. The festival draws together an eccentric community of 50,000, who build a temporary metropolis, Black Rock City – before sending it all up in flames (but not before the party of a lifetime).

The UK’s biggest pride festival, this world famous event transforms Brighton into one giant party and is a celebration of the trailblazers, campaigners and supporters who shaped the Pride movement in this country.

In the heart of the Cotswolds, Wilderness is fast establishing itself as a most high-end and rarefied fixture on the summer festival calendar – but it’s more than just great music. When you’re not enjoying performances on the main stage, there are world famous chefs cooking up a storm, theatre and performances, talks and debates, wild costume parties, a croquet tournament and an open-air spa plus much more.

At #wildernessfestival we want you to see things you’ve never seen before… The Sixth Season approaches. Join us. X #wilderness16

Is there anything you think we should see? Tweet us @Mask_Events with your recommendations!

Make sure you sign up to the Mask Newsletter, designed to give you insight into how our minds work, our latest events and cultural happenings.